Where veterans are helping Veterans with a holistic approach to healthcare, addiction recovery and overall well being.

We start, when others fail.

Our primary focus is relieving the symptoms of anxiety, stress, and insomnia, the underlying causes of PTSD, and MST.

We treat what causes the symptoms!

The next 3 minutes will change your life.

Video sound familiar?
Are you up for a change?

Schedule a free consultation. Find out if Pathways is a fit for you. 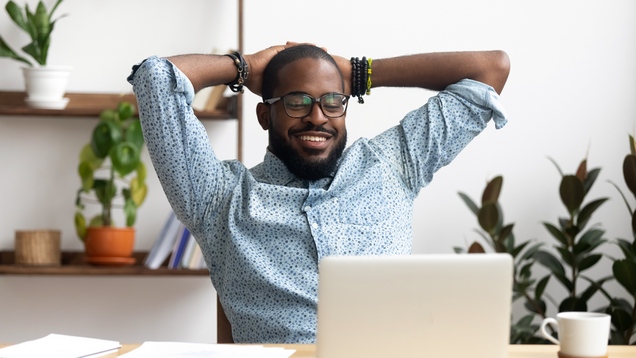 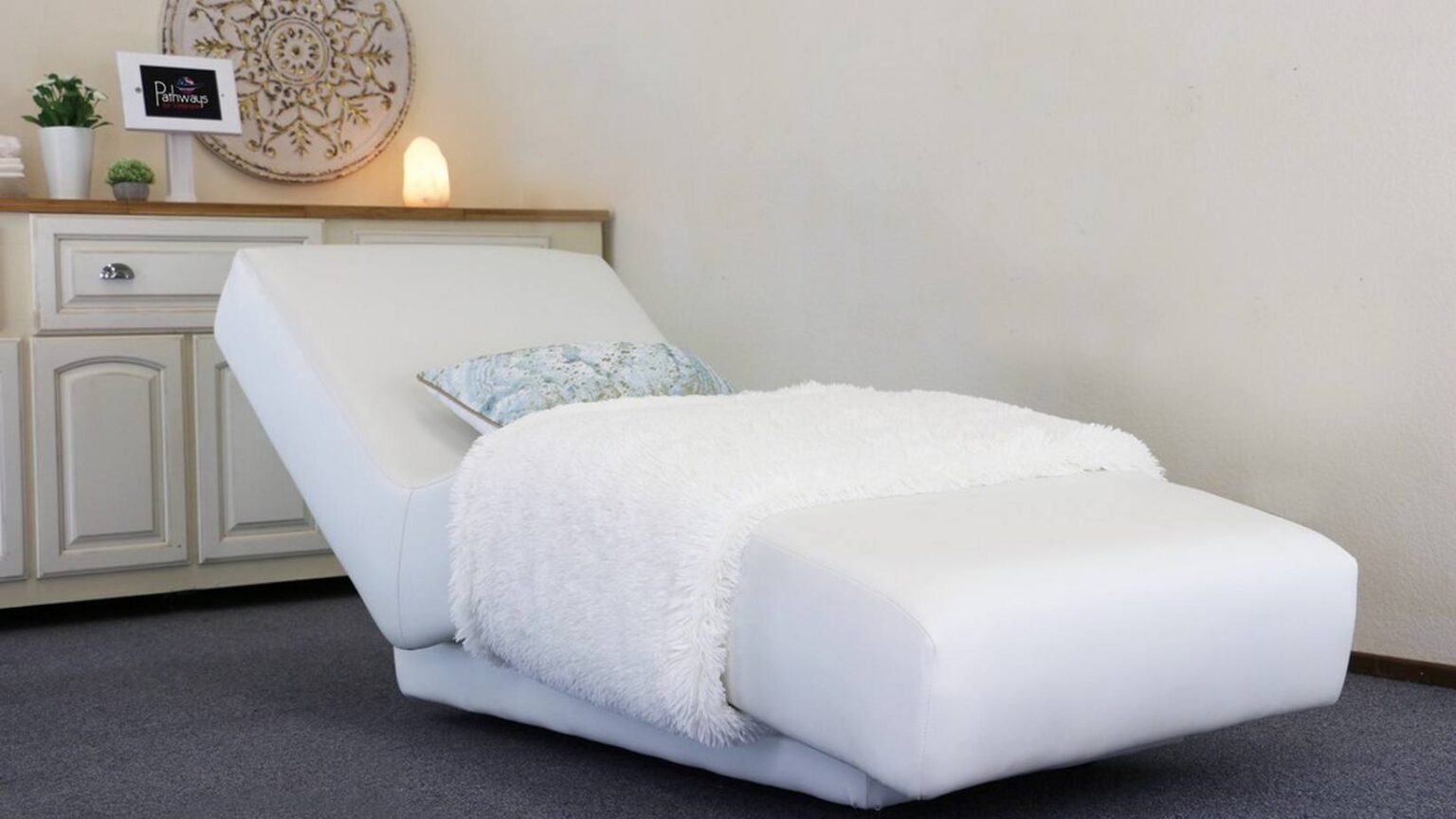 Pathways 2 RestStation™ utilizes cutting edge technology along with the latest research in holistic treatment modalities. The RestStation™ “At Ease Reset Listening Protocols” supports clients in the relief of their symptoms of anxiety, stress, and insomnia, the underlying causes of PTSD and MST. Using smartphone technologies experience personalized sound frequencies 24/7. Designed to shift your belief systems and your response to fight, flight, freeze perceptions. 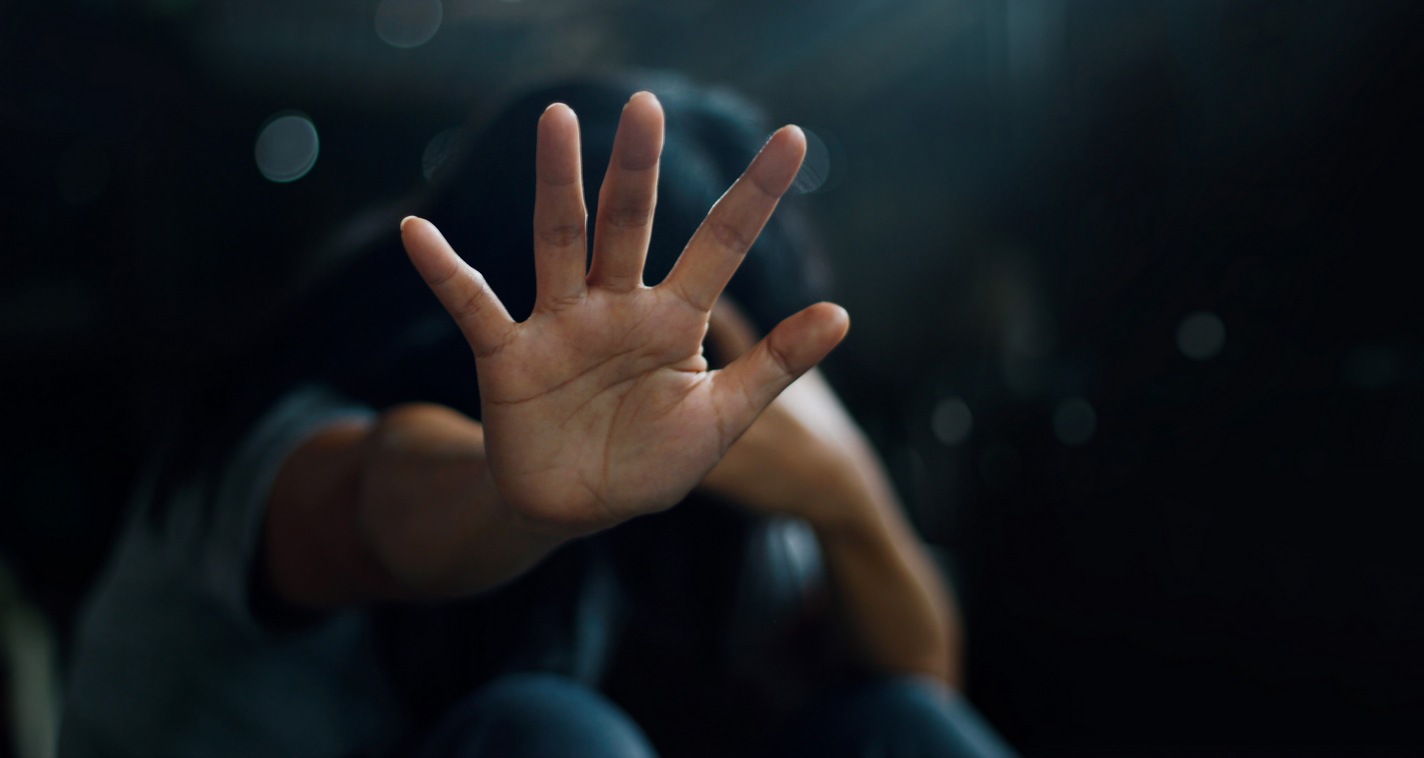 Open up a new dimension of personal growth and 24/7 transformation.  Designed to shift your belief systems and perceptions and your response to fight, flight, freeze. 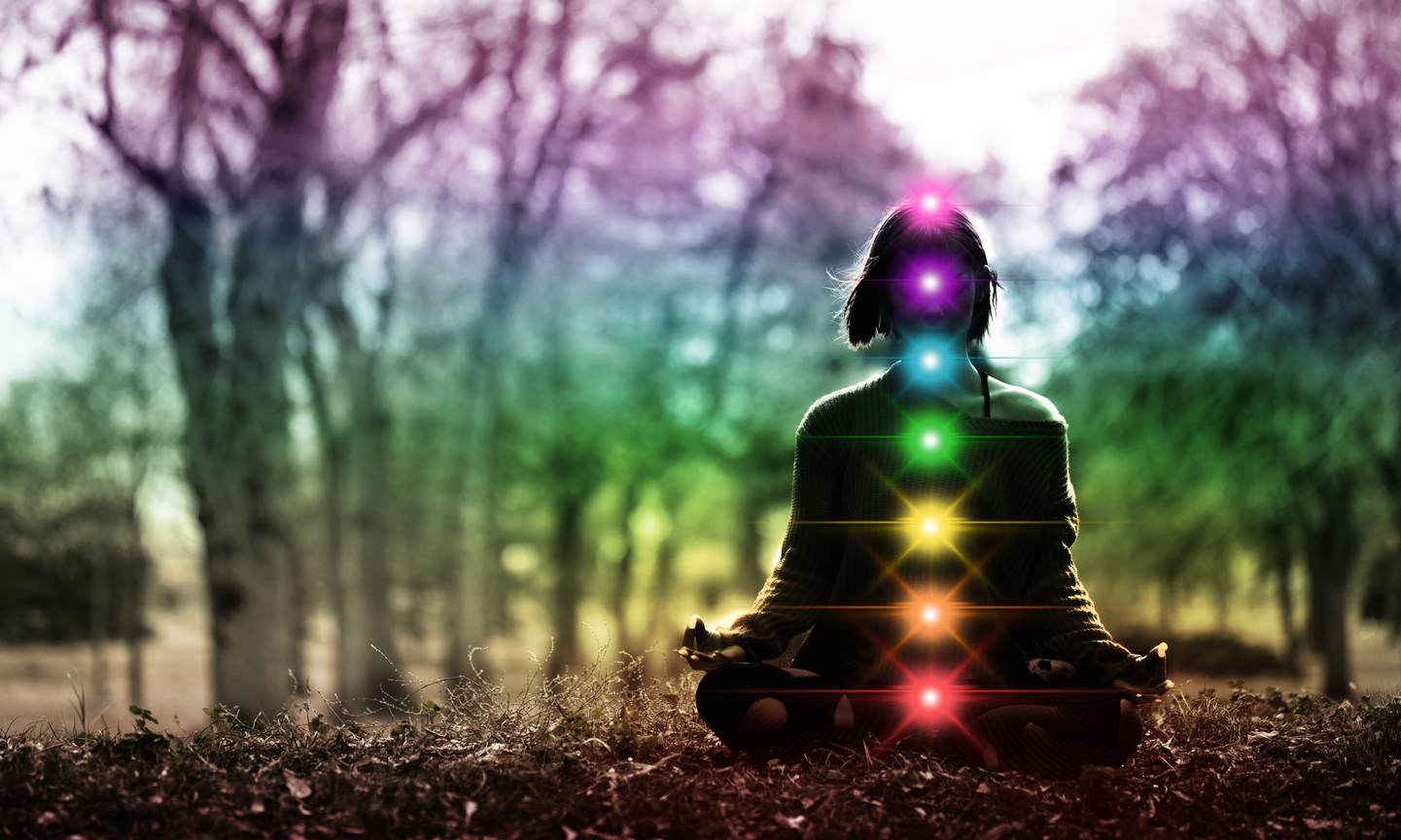 Using state-of-the-art, non-intrusive technology we measure the human energy field. Our specialized camera and advanced algorithms based on photons and Chinese meridians provide before and after photos of your energy fields.

"When I first received my Miracle Device and set it up in the office, I immediately noticed a subtle yet very tangible shift in the quality of the energy. It felt as if the energy around me became cleaner and there was more fluidity in the space. Within the first few days, I could even recognize when it wasn’t on. After the first month of having [it], I was feeling better in my body and experiencing greater clarity in my mind. I also noticed that some old obstacles came up for healing, but they quickly dissipated as though they were being released into a “quantum vortex.” It felt as though I was flowing more easily with the river rather than against it.
Marci Shimoff#1 New York Times Bestselling Author & Personal Development Specialist
"This is an excellent instrument, very convenient, user-friendly and informative. I am using it both in the institute and in my travels and find it very accurate and reliable."
P. Krishna MadappaPresident & Co-Founder: Institute for Science, Spirituality and Sustainability
"..As for the sound therapy I wish I had my Fitbit on to see what my resting heart rate dropped to because that’s the most relaxed I’ve ever been. Making an adhd brain still, even on medication is a struggle, and yet I’ve never been more relaxed. Can’t wait to return another day!"
Lauren P.
"Ever since I got my RestStation lounge in my house, it has brought our family tremendous relief from everyday anxiety. I was shocked when I put my 11yr old daughter on for the first time. She struggles with ADHD and focus and I was in utter shock when I heard her snoring after only 8 minutes on the lounge. Personally, I have been able to reach levels of meditation I never thought possible! We love it!"
Kelly C.

Who can benefit?  That would be You.

In partnership with the nonprofit organization: Pathways for Veterans